How to Become a Dynamic Positioning Operator With an Unlimited Certificate

Ship Manager: Why it is a good idea to carry out pre-management audits

What’s in it for the crew? The current market situation analysed. 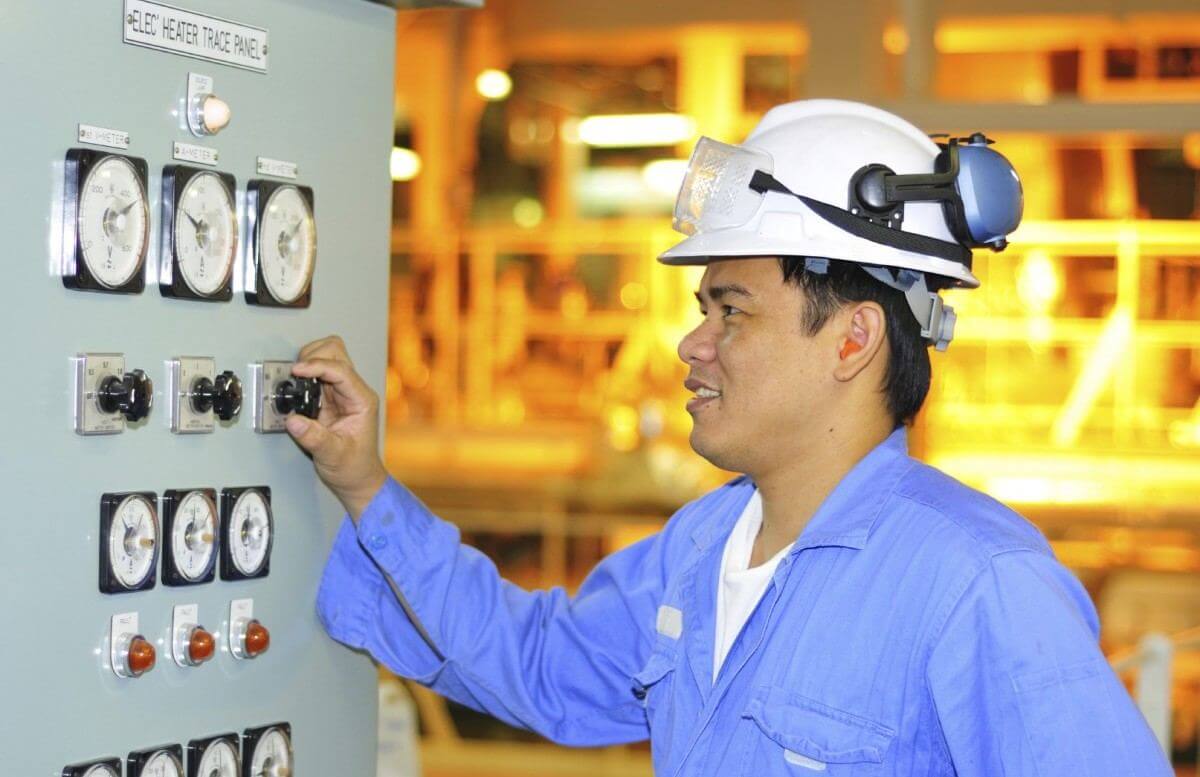 The international shipping consultant Moore Stephens is expecting 2017 to be a very expensive year for ship owners and managers. The costs of operation are expected to rise across the board, for all vessel types. Container ship managers will see the highest anticipated rise at 3.4%, compared to other main vessel types which are expected to rise by 2.5%.

Repairs and maintenance will increase the most, at 1.9%, followed closely by rising crew wages at 1.9%, and other crew costs which are expected to rise by 1.4%. The forecast is a concern for owners, but it is well short of 2008, when anticipated operation costs rose by almost 16%. However, it is also not as optimistic as 2015 when costs fell.

Why are things becoming more expensive?

The rising maintenance and crew cost are interlinked. Many companies wore their vessels down by skipping maintenance, ceasing investments in crews, or cutting vessel budgets too deeply. Demotivation, due to long overtime hours, combined with fatigue and cost pressures create a toxic environment destroying a vessel’s condition quickly. The deterioration continues when a third rate crew is hired who do not care because they know they will be replaced a couple of months anyway. The maintenance costs go through the roof and the next claim awaits in the port of arrival, because stressed humans are prone to errors.

It is true that many crew members are less efficient and sophisticated than their managers wish them to be, and yes, sometimes this is because of a lack of education. Nevertheless, it would be wrong to solely blame the crew, because the root of the problem lies in management decisions.

For understandable reasons companies trim every last piece of fat they have in order to survive. As crews make up almost 50% of the operation costs, it seems logical to start there. Hence, many shipping companies invest little to nothing in crew training; not only in further education but also in familiarization training offered by manufacturers. This has resulted in declining crew competence over the past few years, which is further exacerbated by a technological leap in bridge and engine room technology, which has left many officers behind. For example manufacturers invested a lot into diesel engine technology which is advancing at a fast pace that most engine room officers cannot keep up with. In turn companies are forced to buy more expensive OEM services, negating the desired cost savings.

The factors above can cause an almost comical situation where vessels are certified, e.g. for unattended machinery space, but have men on watch because the alarms go off too often or the systems are not maintained well enough to be trusted.

What’s in it for the crew?

The repercussions of looking for cheaper crew and investing less are now coming back like a boomerang. Already last year wages started to rise due to a shortage in qualified competent crews. The Moore Stephens report states that due to competitive pressure between the owners the crew can expect a rise in living standards onboard. However, the report also states that there might be counter movements like hiring crew members from “cheaper nationalities” or taking a more “pragmatic” approach to MLC.

As in any shortage situation, short term solutions satisfy existing demand. Peter Karlsen, director of Norbulk Shipping warned last year that poaching will lead to higher costs and is not preventing future problems (Ship Management International, Issue 64, p. 10). Instead companies should start investing in officers again. The industry should try to secure higher employee retention rates, because young people leaving the business will result in a lack of good managers onshore later.

A seafaring career has lost its attraction primarily due to a low work and family life balance, and because the expectations of younger generations have changed. The long periods of isolation, existing language barriers, and toughening paperwork leads to demotivation and the desire to find a job elsewhere—usually ashore. During the crisis, the balance became even worse as managers demanded longer onboard periods in order to save on flight costs. Per seaman a couple of thousand dollars can be saved each year, depending on where he lives and where he has to board the vessel.

Part of the Problem?

Since the cooling of the world economy in 2008 the global capacity has expanded by 50% and container capacity by 100%! By July 2016 we reached the 20 million TEU landmark (Clarkson Research). This is partly due to ordered vessels from earlier years and partly because shipping companies tried to fight shrinking freight rates with bigger vessels. This can be seen in the average capacity per vessel which rose from 2,245 TEU in 2007 to 3.832 TEU in 2016, a 40% increase.

Several of these vessels are owned by banks and funds, but they are managed by third party ship managers, because naturally, banks do not know how to run a vessel. Today between 11% and 20% of the world’s fleet is managed by an estimated 500 third party managers. When charter and freight rates are sinking, vessel budgets follow. Third party managers come under immense pressure to prove that they can operate efficiently.

Some started to cut corners, knowing that the owners are not able to understand or will discover it too late. Third rate crews are hired, the vessels are slowly worn down and the manager does not invest in crew training and the like. A newly built ship can handle this at first but after a while the maintenance costs rise and more claims appear. An owner needs to know how much he can expect to pay, history has shown many times that you need a manager for the manager.

Despite the fact that some third party managers might be part of the problem, eventually it is a market-wide behavior triggered by a fight for survival. The retained highly qualified crew is the one that profits, with better working conditions and rising wages.

Loading...
Ship Manager: Why it is a good idea to carry out pre-management audits
How to Become a Dynamic Positioning Operator With an Unlimited Certificate 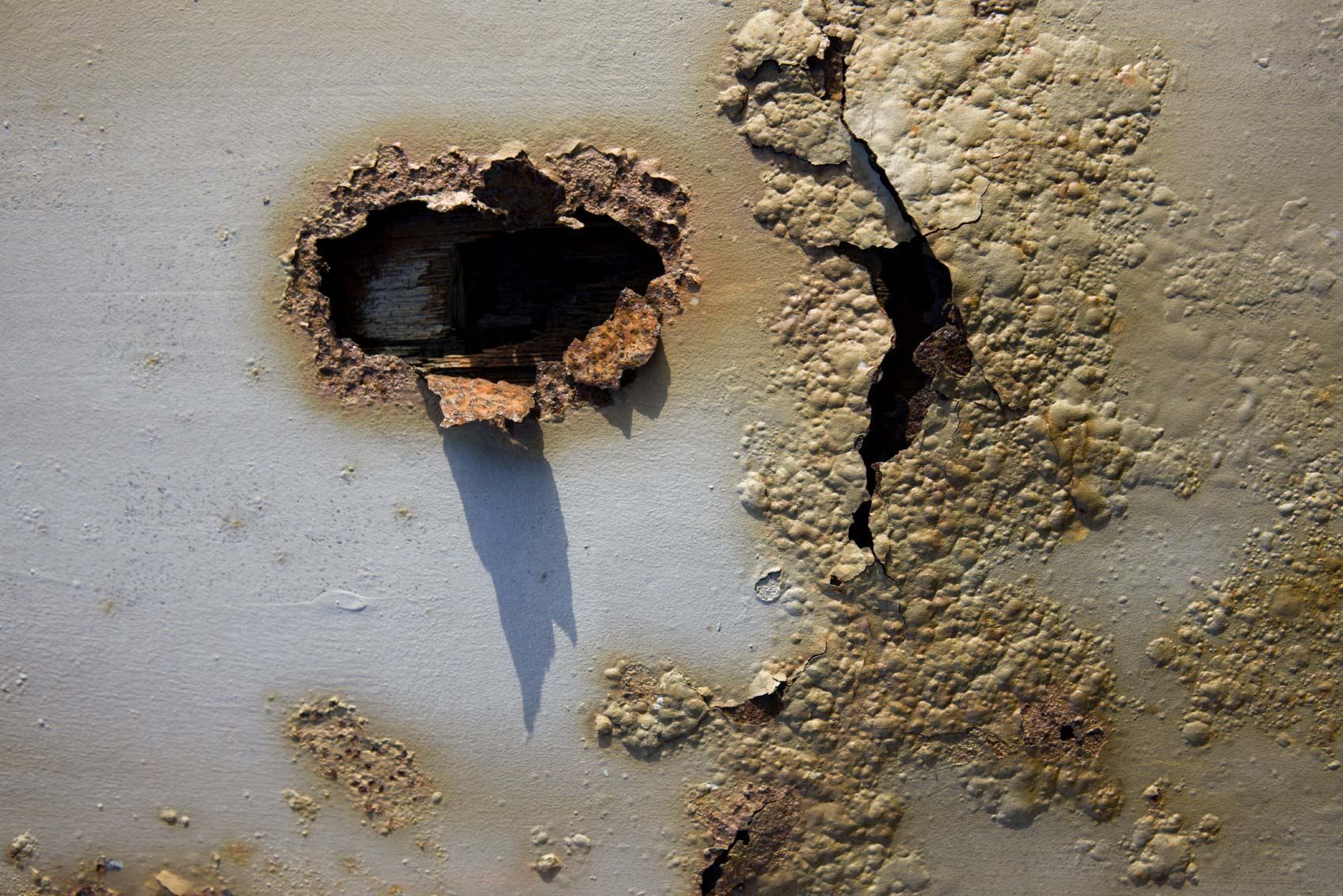 Ship Manager: Why it is a good idea to carry out pre-management audits

Owner of CODie Andreas Bargfried How can I help you?